I recently found myself in posession of an old tube TV. You know what kind I'm talking about. (opens new window)

I couldn't figure out what model it was, since if there was a sticker on the back revealing that information, it had long since peeled off and/or faded away into obscurity. It's a Mitsubishi similar to the one shown above.

I found it lying in front of someone's yard. Coincidentally, I was actually on my way to pick up an entertainment center. I've been picking up a lot of used furniture to furnish my apartment lately. I also recently acquired a rug. 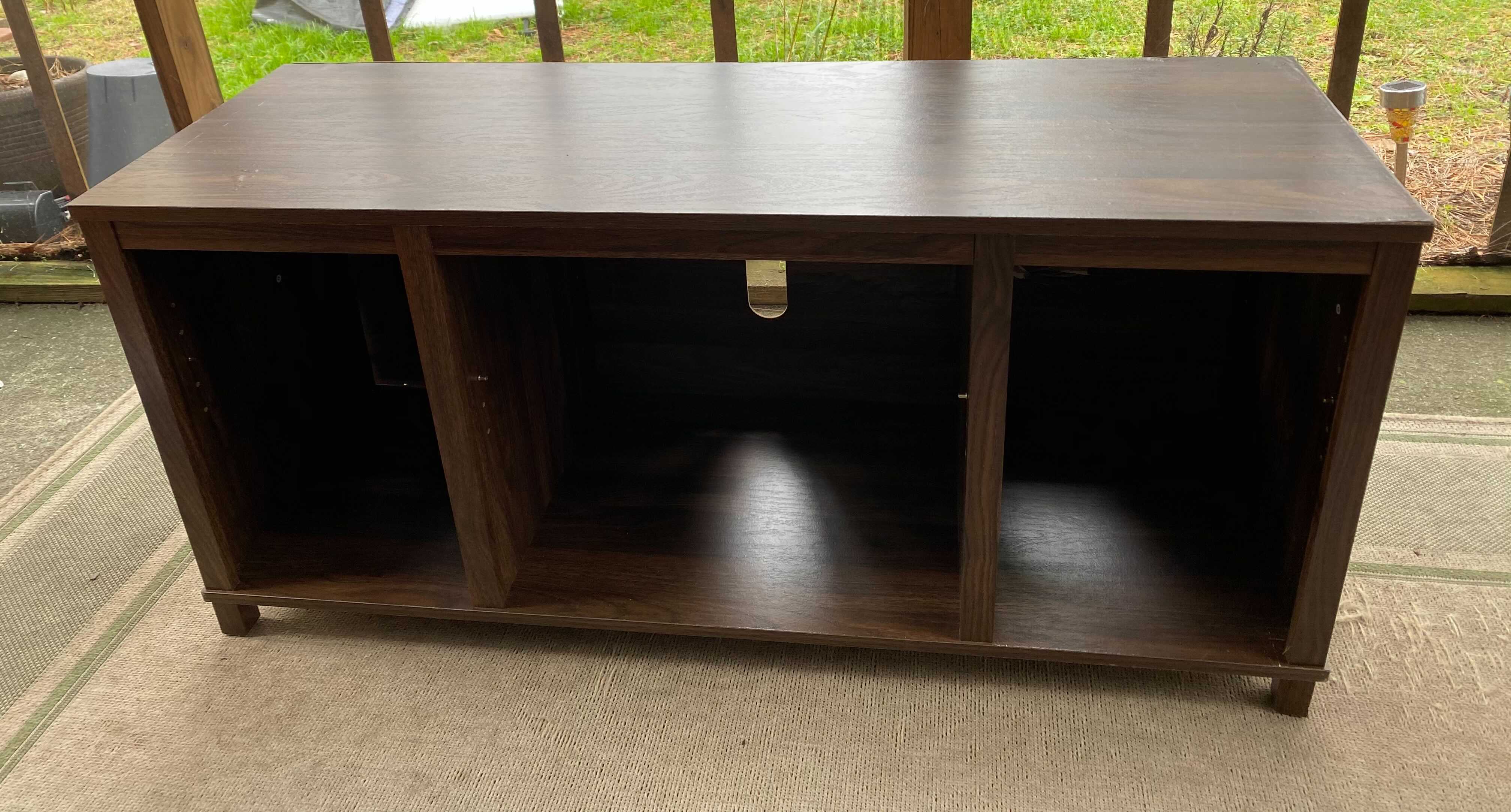 I copped that for $20 bucks! What a bargain!

The TV was free, not only as it was just sitting there, but because it had a black garbage bag duck-tapped over it and a piece of paper taped to the front of it that declared FREE TV! IT WORKS!

I was feelin' mighty appreciative at this point in my life so I was eternally grateful to be blessed with another TV in my house, as I figured I could use it upstairs or do something fun with it.

Besides, it had that nostalgia factor to it that I couldn't resist.

Funny enough, the TV now sits on the entertainment center I picked up.

# The idea of the TubeTV

I figured out right quick what that something fun I was going to do with it was!

As I was organizing my apartment, I pulled out of the closet an extra keyboard that I had lying around and placed it on top of the TV. It fit the vibe.

Anyway, I realized with all the blog posts I've been writing, it would be nice to be able to use this keyboard again. Why, I could even hook it up to the ol' TubeTV to complete the nostalgic vibe I had going on!

I threw away my old laptop when I moved, unfortunately, so I didn't have something I could hook up to the TV. I held onto my old laptop for so long because I loved the keyboard on it. (You'll notice a theme here.) It was also my first laptop, so it had extra sentimental value as well. 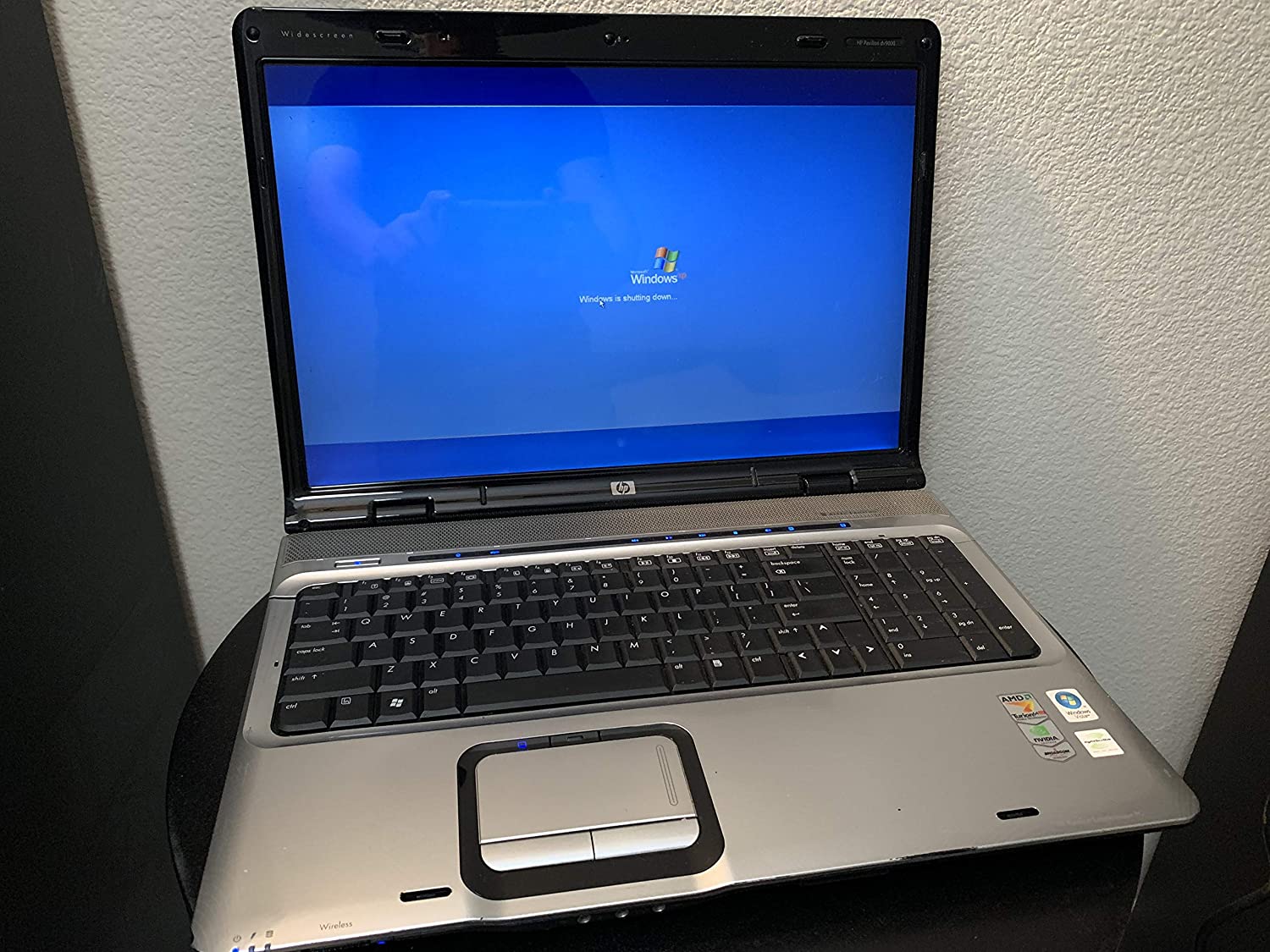 Alas, this could finally be the good excuse I needed to buy a Raspberry Pi (opens new window)!

Since most of my blog posts are created by writing markdown files (opens new window) locally and then commiting them with git (opens new window), I figured I could cobble together a simple writing workstation that would fit my needs. It might even prove to be a more distraction-free environment I could focus with!

Okay, I know that much at least. But I'm not sure what Raspbery Pi unit specifically I should get. Let's review my requirements to find one that fits my needs:

OK. A quick google search led me to this (opens new window) article, which tells me what I'm looking for is an A/V Composite cable (opens new window). The new Raspberry Pi models use a 4-pole Audio Jack (opens new window), which carries both audio and video signals. It’s similar to sockets found on other multimedia devices such as iPods, MP3 players and smartphones.

Awesome. Now I know that I can just get the newest Raspberry Pi 4 (opens new window) and rest assured it will come compatible with my RCA cable.

Add on a few bells and whistles and BOOM! $120 bucks. I'll swing that.

So for about $130, I can have a cheap PC and a new work environment. Sold.

Between my art project and fun money, it falls within my budget (opens new window) for this month, too.

That's that! I'll post an update picture when it all arrives and I have it set up. 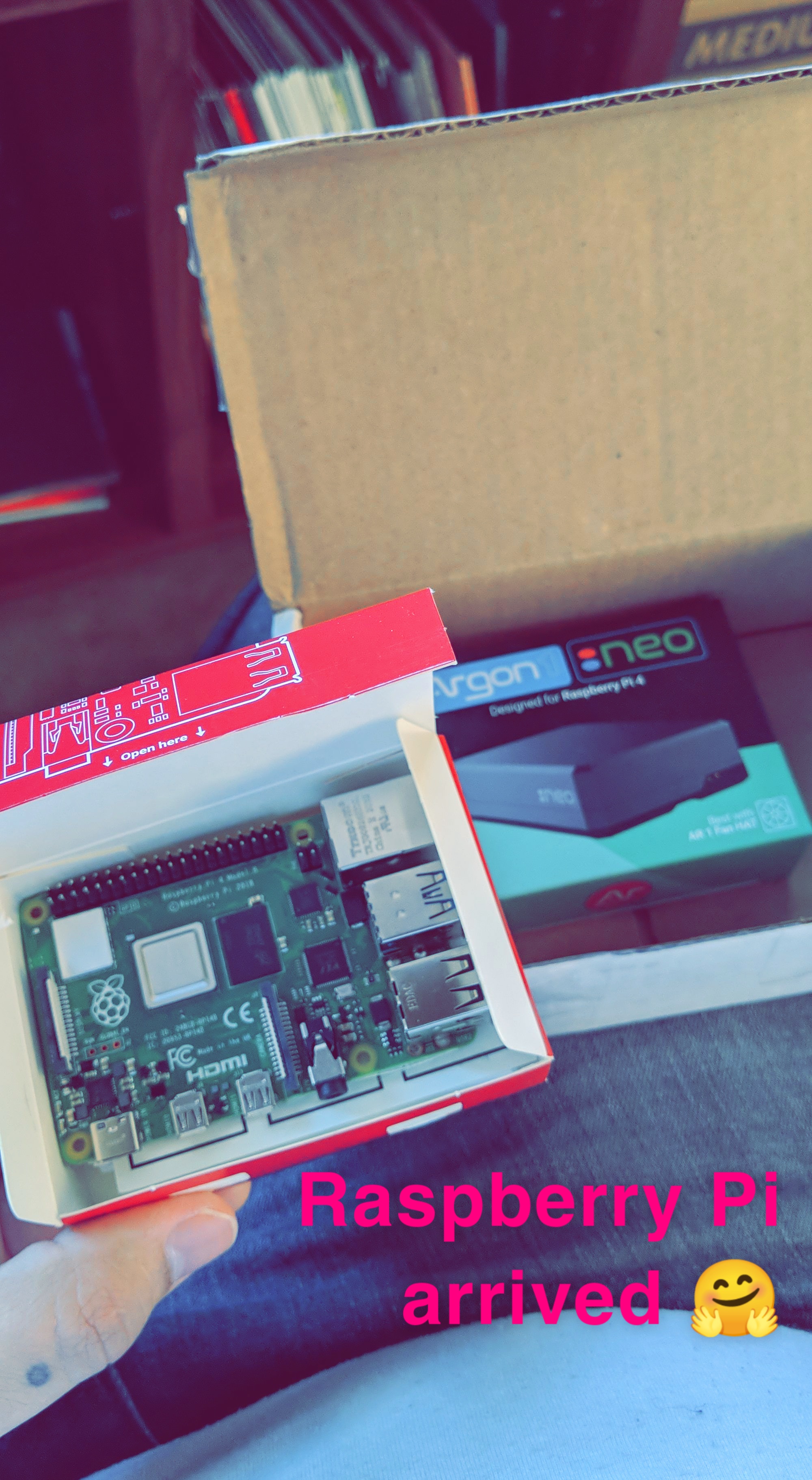 Once it arrived, I realized very quickly that I had neither a micro HDMI cable nor the patience for my RCA cable to arrive to connect my device to a display.

A quick google search and I found an HDMI to RCA converter (opens new window) at my local walmart.

A quick trip over there and I ended up finding everything I needed. I walked out with the converter, a micro HDMI to HDMI (opens new window) cable, and an extra HDMI and RCA cable.

I rushed home to finish baking my Pi. Once I had it assembled, I realized I overlooked one important detail: I didn't have enough outlets. I already had my TV and record player hooked up to the only outlet on the wall.

I went upstairs and played tetris with my PC cables to try and salvage the only other power strip in the house I could spare. I realized one of the outlets I had previously assumed was broken was in fact powered by a light switch. Great! I plugged in my lamp to it and it freed up an outlet. Rearranging my modem and router on the floor, I was able to plug them into a separate outlet.

Awesome. I now had a free power strip. I ran downstairs and plugged in all the pieces: HDMI to RCA converter plugged into my Pi as a power source, micro HDMI to HDMI adapter cable connected to my Pi, the extra HDMI cable I bought connecting the adapter cable to the converter and finally, the RCA cable to the TV.

I was very pleased with my new set up. I spent the next few hours messing around with the display settings.

I had previously used a Debian system with one of the first linux operating systems I used on my HP Pavilion dv9000: CrunchBang (opens new window). Support for it was eventually dropped by the developer in favor of using vanilla Debian, but it was a personal favorite of mine for a long time.

I'm very happy with my new setup and I think I'll keep the screensaver on during the day for aesthetics. 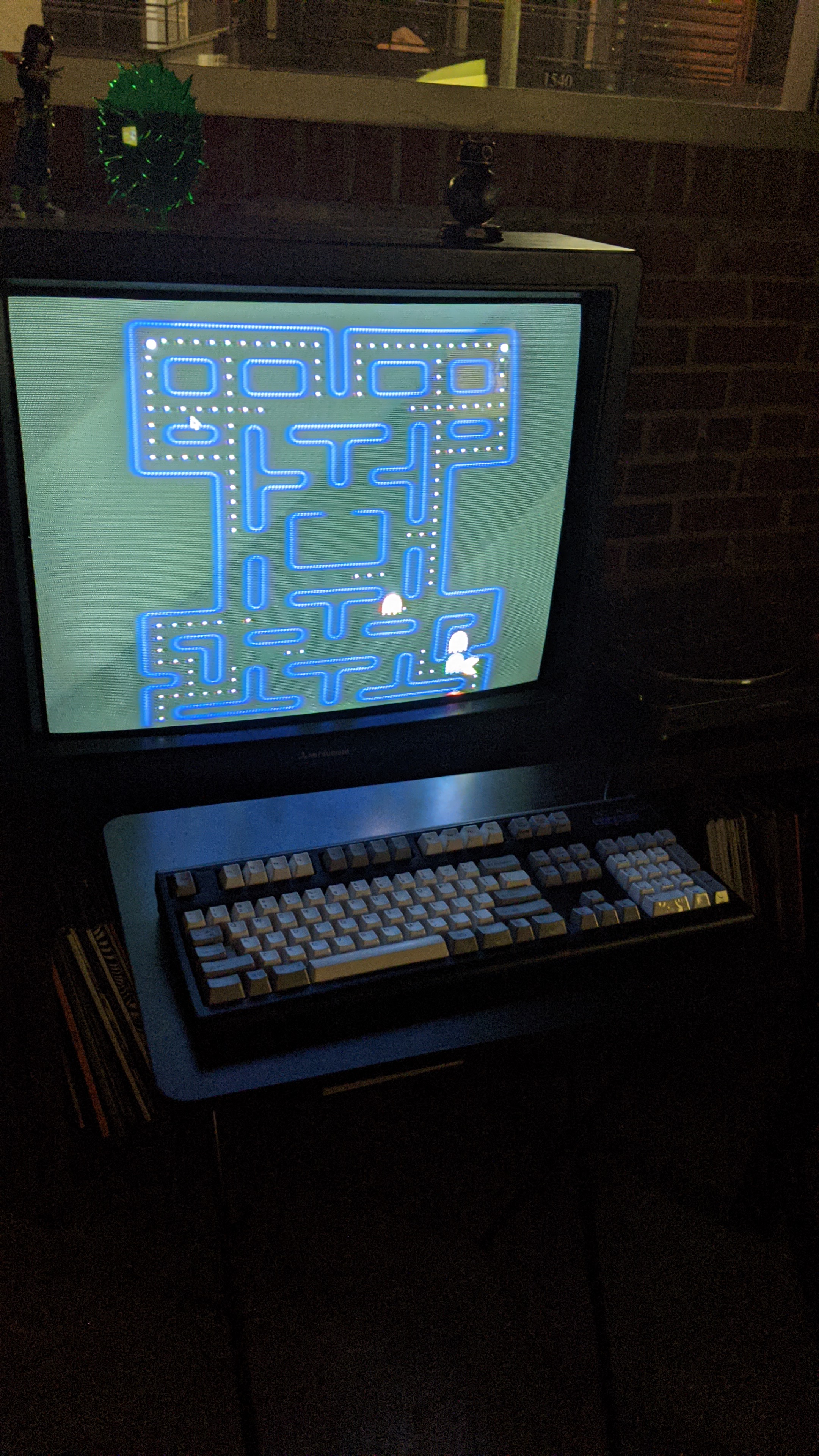