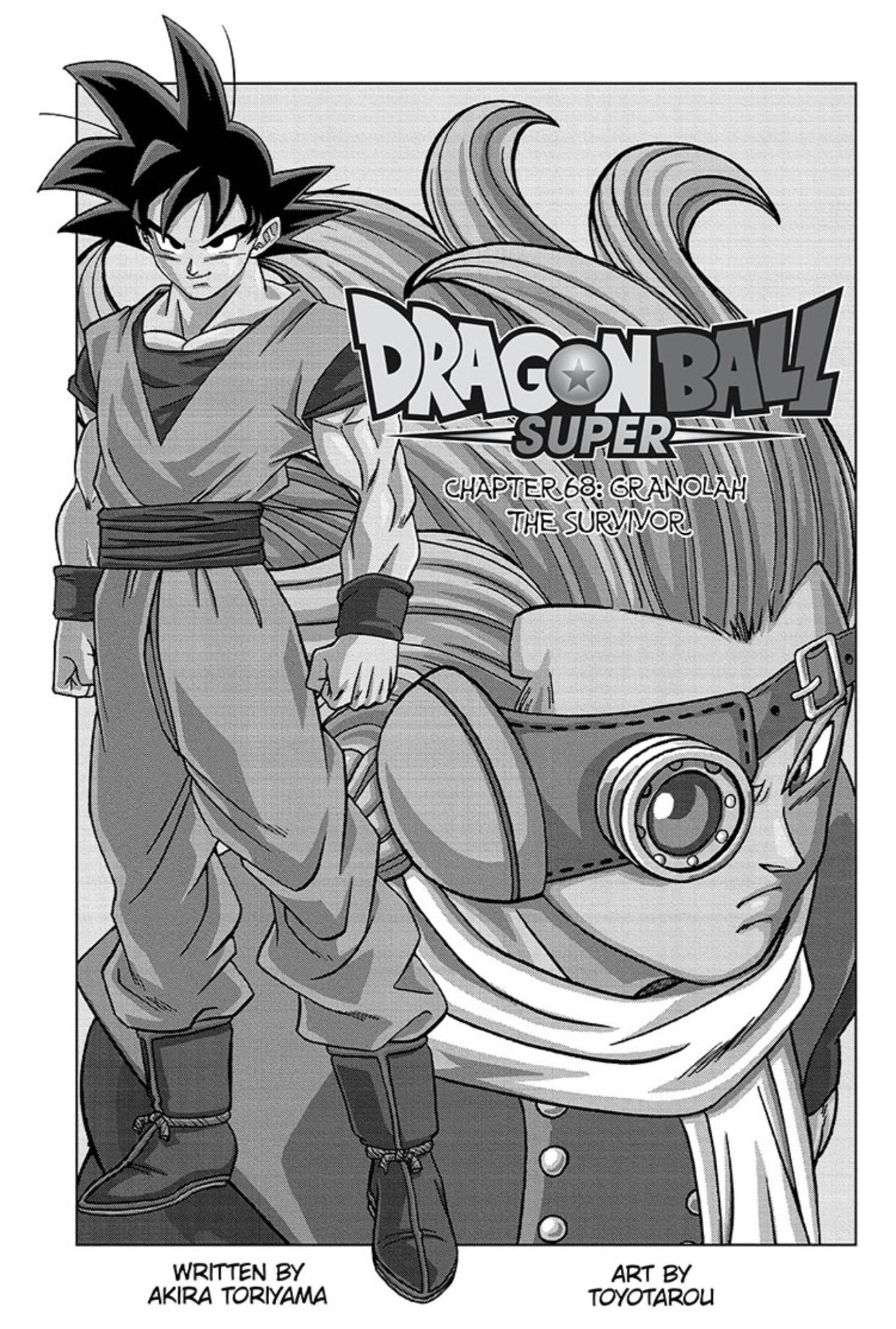 In addition to Joe's inauguration, yesterday was an important day because the new chapter of Dragon Ball Super (opens new window) came out!

And let me tell ya, I haven't been this hyped for Dragon Ball since the start of the Moro arc (opens new window).

That arc, called the Galactic Patrol Prisoner Saga, suggested the development of the Dragon Ball universe as a proper sci-fi fantasy universe. It introduced us to the Galactic King (opens new window), ruler of Universe 7 and leader of the Galactic Patrol. We started to see the scope of Dragon Ball retract a little as the story shifted focus from a cosmic scale and focus on the galactic scale. This, I think, is healthy for the franchise as power creep (opens new window) has been a serious concern of many fans as the story has progressed.

Toriyama and Toyotaro started to flesh out the galaxy with the introduction of new species other than Saiyans, new planets beyond Vegeta, and forces in the galaxy to oppose the Freeza Force. In the midst of the Moro arc, we saw Vegeta take a spaceship to Yardrat (opens new window) to learn of a new technique to hopefully stop the villain. Eventually, however, the story devolved into disappointment as Moro literally turned into a planet at the end. No less bizarre than Cell turning himself into a fat bomb, I guess.

With the end of the Moro arc, chapter 68 begins the next arc: Granolah, The Survivor Saga. 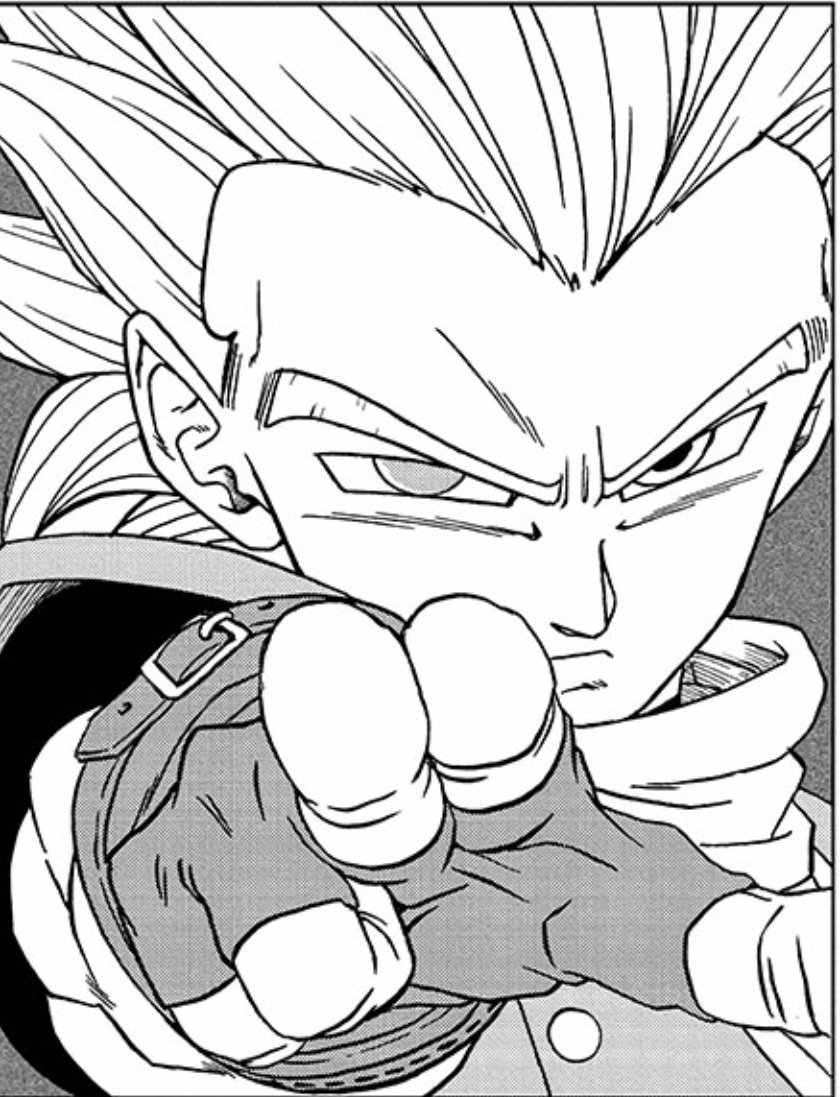 This motherfucker don't play around.

Granolah (opens new window) is the sole survivor of the Cerealian race, annihilated by the Saiyan Army, leading him to seek revenge against Freeza. He wears a buckled leather eyepatch and is accompanied by his acquaintance, Oatmeel. (You'll quickly notice the breakfast puns.)

What's interesting about his race of cereal people being destroyed is in the flashback, we see one particular great ape hunting Granolah. As some of the fans have pointed out, the scar on this ape's face is identical to Bardock's (opens new window). This has led to speculation that he'll recognize Goku as his father's son, connecting his plot to the main characters. 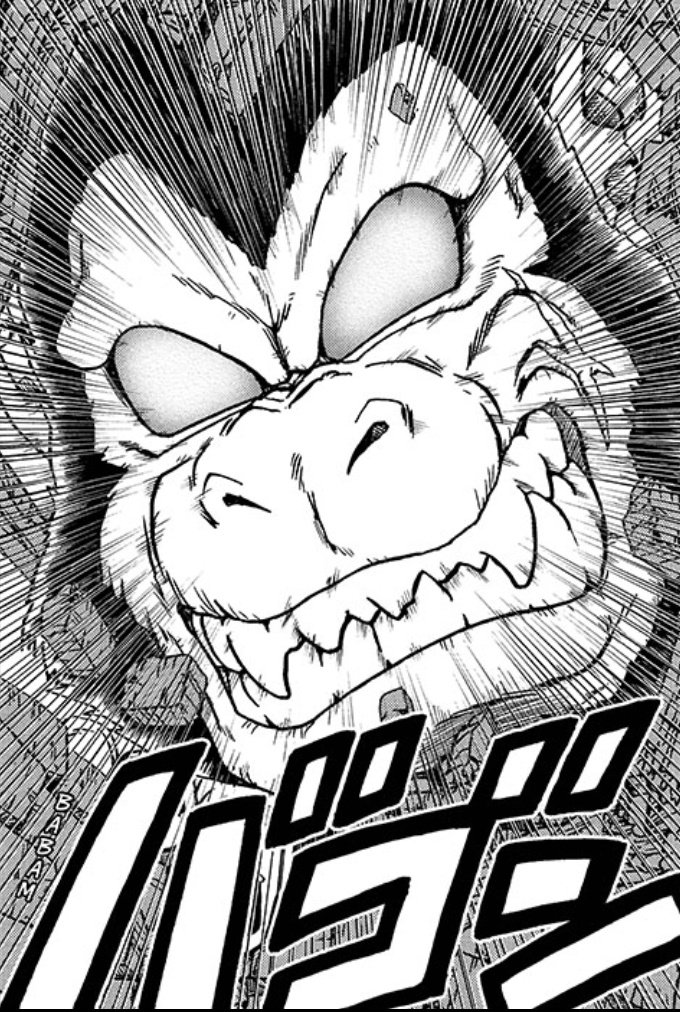 At the end of the last arc, we see Granolah track down a spaceship, board it, and recover android OG73-i. Seven Three is unique because he can copy up to three abilities from others; a powerful tool against powerful enemies, of which there are many in the Dragon Ball universe. 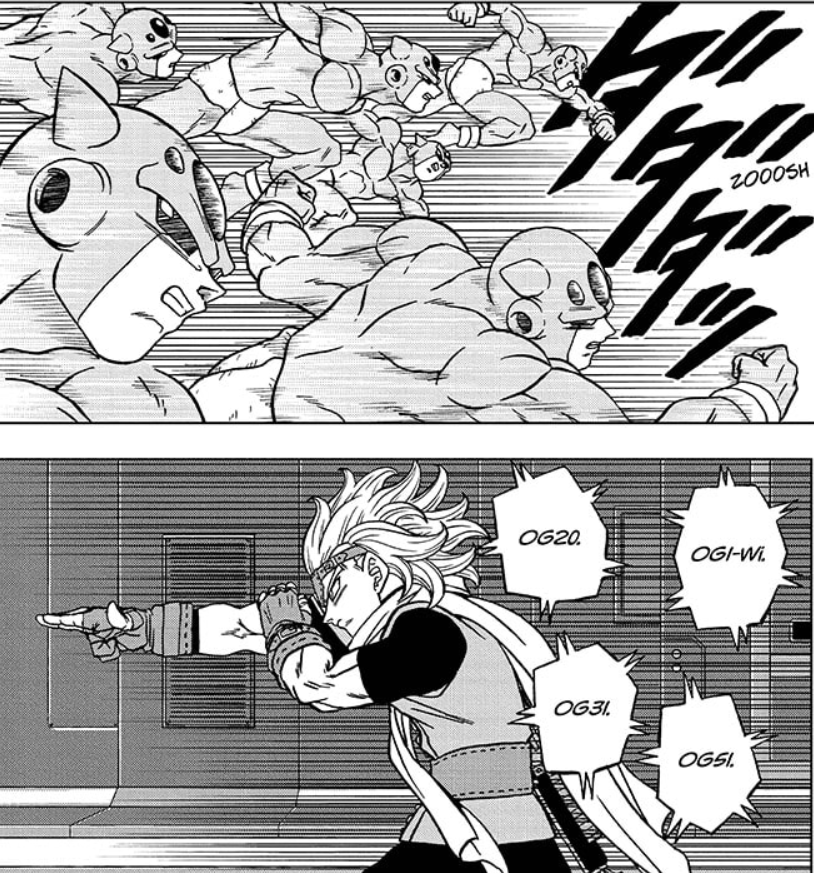 As we learn in the latest chapter, Granolah is a bounty hunter for Elec (opens new window), who unlike previous antagonist characters in Dragon Ball, is cunning, careful, and manipulative.

I thought this guy would be scuffed Bojack but he's actually a smart, calculative character that actually uses strategy and is looking for dominance over Freeza.

It's such a different type of antagonist for Dragon Ball i can't help to be super interested, even if he's a pushover pic.twitter.com/8AtV9q9d6X

After he collects his hefty bounty prize from Elec, he's ambushed in space by a fellow bounty hunter looking to lift the reward off him. They land on an asteroid where Granolah outmaneuvers them and snipes them all with a stun gun.

What I love about this scene is that it occurs wholly removed from the vicinity of the main cast. It is a tale from the fringes of the galaxy, and it has the same gritty appeal of Star Wars, from the bounty hunters and different alien races, to the stun guns and lone spaceships. The whole theme of a small crew making their way through the galaxy is reminiscent of Cowboy Bebop (opens new window), and it's the same vibe I want to capture in my Space Pirates game.

Something I noticed in the latest chapter:

This compatibility between Whis & Goku and Beerus & Vegeta is also shown through the speech bubble shapes. pic.twitter.com/rYyiZl6Chi

Meanwhile, on Beerus's planet, Goku is continuing his Ultra Instinct (opens new window) training while Vegeta watches. The last arc provided some very interesting character development for Vegeta, although they still snubbed him of the limelight as Goku ultimately defeated Moro.

Once again, however, Toriyama and Toyotaro hint at another avenue for Vegeta to surpass Goku by his own rights, this time with Beerus, God of Destruction, as his mentor. Very exciting developments, indeed. 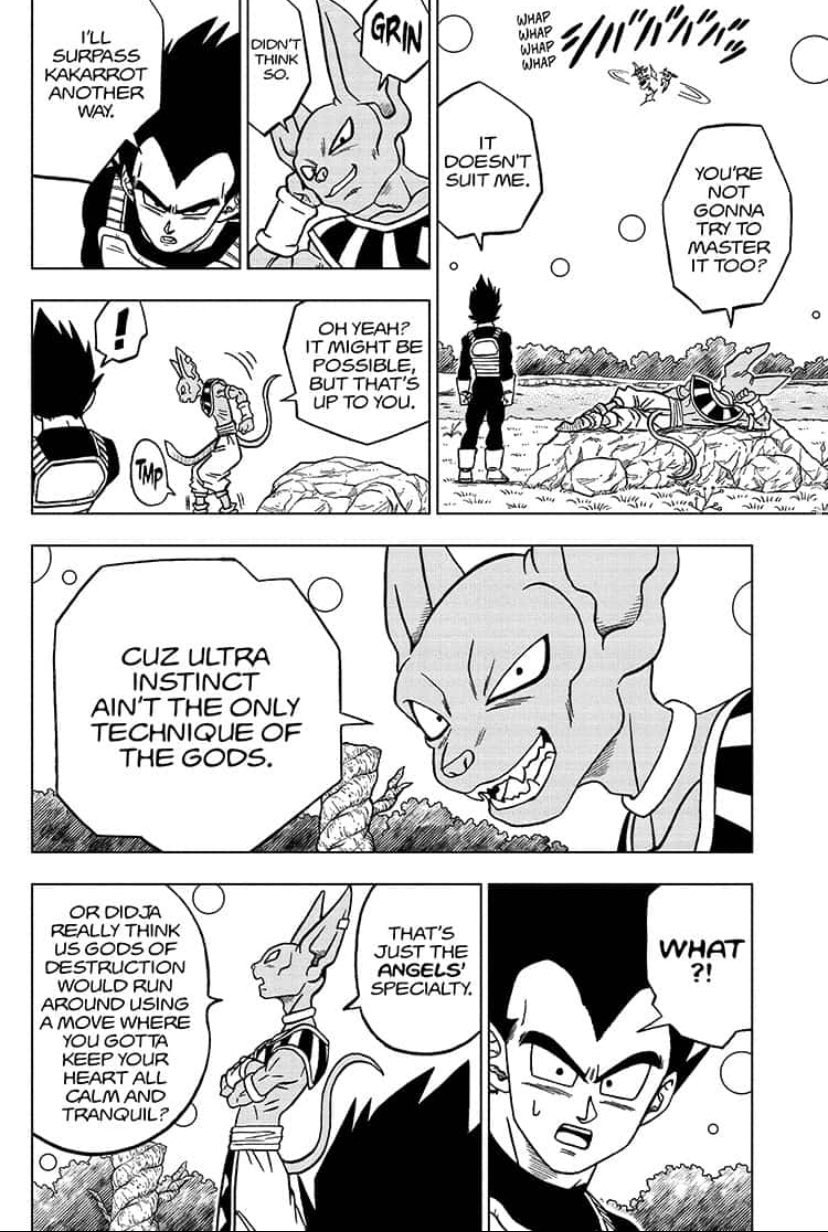 Overall, this new chapter lays out the groundwork for a potentially very interesting story arc in Universe 7. 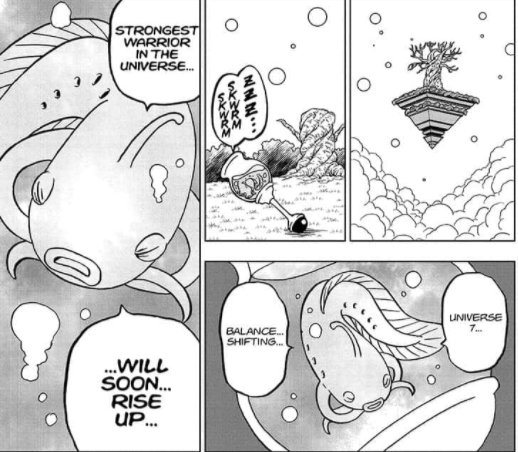