# The Inauguration of Joe Biden 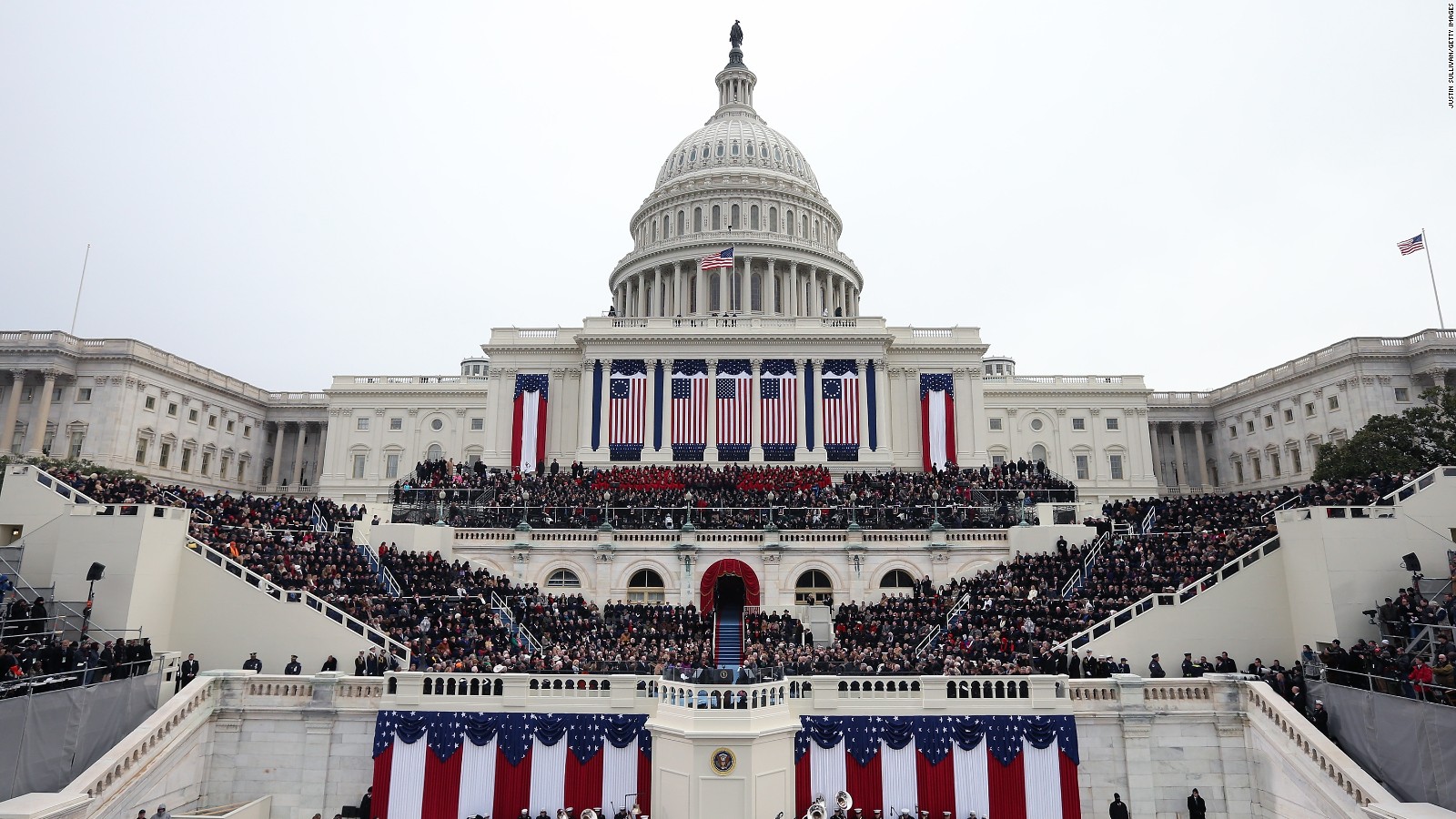 In high school, I was nominated as a candidate to participate in Boys State (opens new window). Boy's State is basically a summer program where participants act as citizens in a mock state legislature. Citizens divide into groups, elect leaders, and draft bills.

I remember having a good relationship with the teacher of my Government class and I really enjoyed learning about the government and politics. One day, I was called out of class to the front office, where I had an interview with some guy who asked me questions such as who our state governor was, who the house majority leader was, etc. At the time, I had no idea what this was for so I wasn't prepared at all for these questions and failed the interview.

Despite missing out on such a unique opportunity, I've always been attracted to the sacred institution of the government of The United States of America. I bought a Barnes & Noble collectible of The Constitution (opens new window) and was very impressed with the insight and foresight of the founding fathers as they designed the framework of a government that championed freedom and democracy to withstand the test of time.

Politics didn't really have an impact on my life while I was in high school, but I always remember thinking the Democrats were the party of reason and the Republicans were a regressive party, resistant to change (indeed, non-progressive). Still, I remember not thinking very highly of President George W. Bush or the Iraq War. I do remember being inspired by Barack Obama's HOPE (opens new window) campaign. I remember the following day on my walk to school, black people were crying and cheering, celebrating the historic election of the first black man to the office of President. To this day, I'm proud that my first vote in a presidential election was for Obama's second term in 2012. 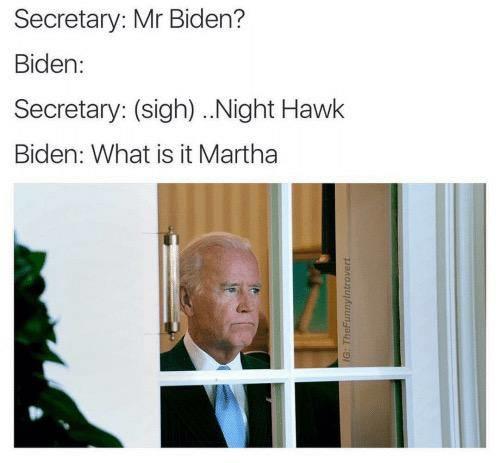 They were pretty hilarious, but what's funny is the difference between this imagined Joe character and his real personality.

Okay, maybe not that different.

But still, I was somewhat surprised by the popular support he received when he announced his candidacy for the 2020 presidential election. I was personally a very big supporter of Andrew Yang and the community (opens new window) that evolved around his grassroot campaign.

And yet, I'm still relieved by Joe Biden's victory and now his inauguration as the 46th U.S. president. These past four years have been appalling, to say the least. I followed headlines (opens new window) in politics almost daily and I couldn't believe the audacity of President Trump and the Republican party. Blatant election stealing and outright racism on a near daily basis. It was a presidency marked by so many endless scandals that it became almost impossible to keep track (opens new window) of all the shit that went down during Trump's presidency.

Joe Biden may not have been the candidate I wanted as the next president, but I'm undoubtedly grateful at what his presidency means for America: a return to normalcy.

Boring is the new thrilling.

Predictable is the new exciting.

Normal is the new extraordinary.

Indeed, Van Jones (who also was a big supporter of Andrew Yang) summarizes much of my feelings about the new presidential administration.

Today is a good day.
It’s easier to be a parent this morning.
Character MATTERS.
Being a good person MATTERS.
This is a big deal.

It’s easy to do it the cheap way and get away with stuff — but it comes back around.