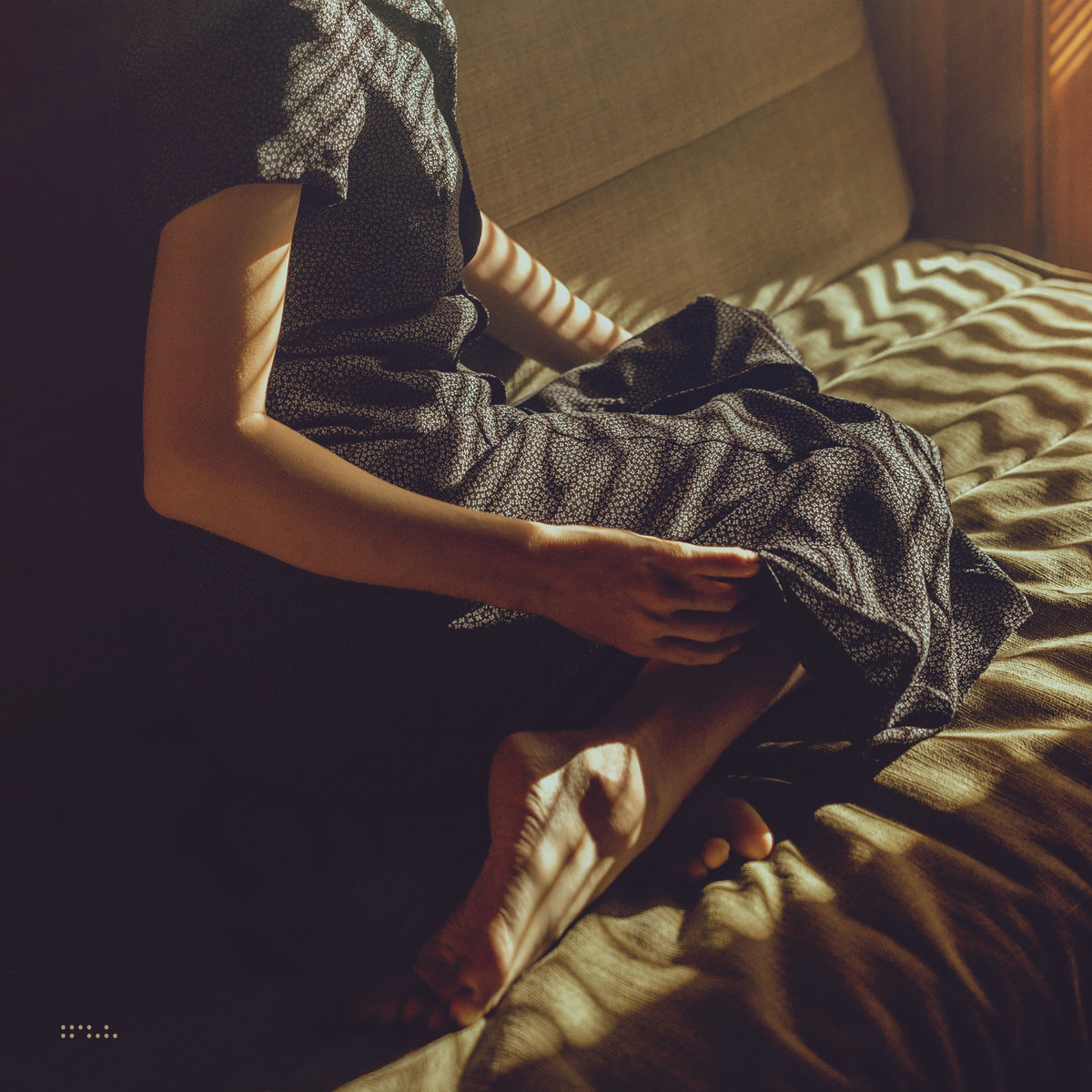 For How Long is the sixth song on Weather, the fifth studio album by ambient music project Tycho, released on July 12, 2019. The album was nominated for a Grammy Award in the Best Dance/Electronic Album category. Scott Hansen described the album as a collaboration with Saint Sinner, saying that he "wanted to finally fulfil what had been a vision of mine since the beginning: to incorporate the most organic instrument of all, the human voice".

I think I found this song on my Discover Weekly playlist but I must have really become obsessed with it while listening to my recent liked songs. I absolutely love this song. It's smart and sexy and makes me want to move my hips in dance to the easy beat.

Aside from how sonically beautiful it is, I think the lyrics are what resonated with me. There's a melancholia present in Saint Sinners' tone that I think expresses the bittersweet frustration of unrequited love perfectly.

"For how long?" is the dreaded question asked in an unequal relation where one knows the others love will not last forever.

Interestingly, tho, this song's lyrics are more about the challenges the singer faces in a polyamorous relationship. Initially, I didn't really think of it so much of a polyamorous relationship as I did more of the singer's responsibility to care for more than just her lover. As I read more into the lyrics, it made more sense to me how it's about polyamory but personally, I still think of it as the singer's struggle to get commitment from a selfish lover.

Oh, I love and care

For more than one of you

Can't you see the way I do?