# My Love of Comics 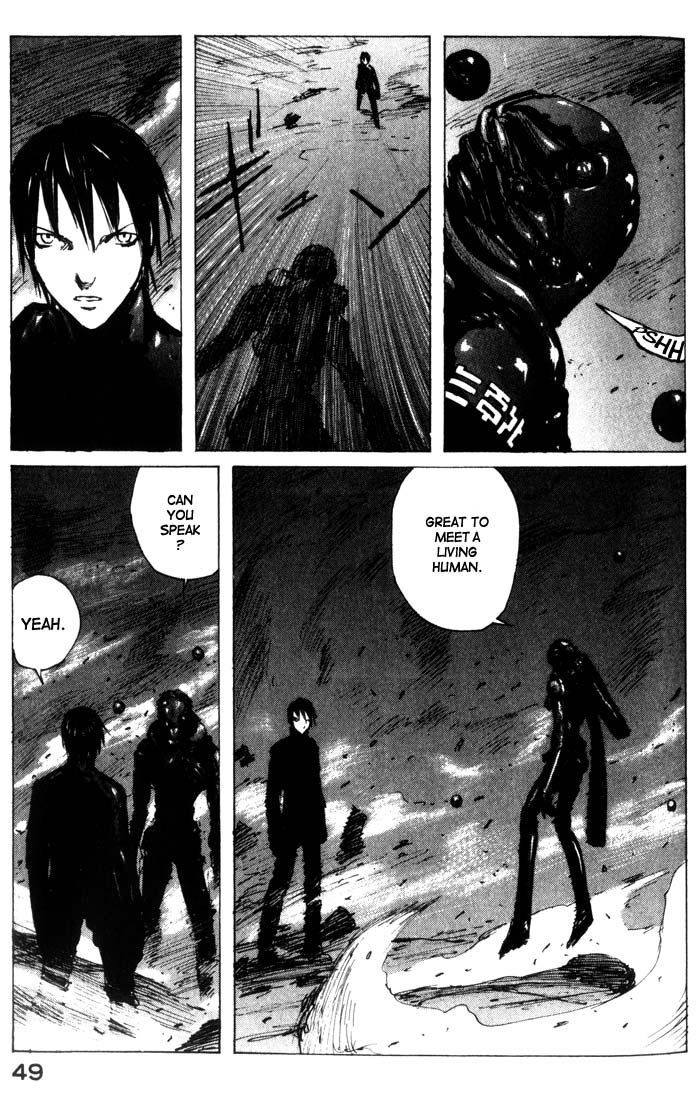 When I was in boy scouts, I developed a fond memory when my friends in my troop and I were hiking on a long, hot (and boring) trail somewhere in Florida. I remember we started talking about some of the more interesting stories in Marvel comics. I don't even remember what stories, by I do remember being enamored with the the lore (opens new window) behind them.

At the time, my favorite super hero was spider man. Perhaps because of the close similarities to the super-ness of spiders in nature. I've always been interested in a spider's ability to produce silk (opens new window) and spin webs. I remember fondly my brother and I would draw our own spider man comics.

Recently, I found the same spark that kindled my love of comics as when I was on that hike in a video I found on TikTok describing some of the new developments in the DC universe.

Anyway, I decided to go visit a local comic store to check out the next issue of Death Metal, which was the series that continued the Darkest Knight story line. I haven't really explored Wilmington since I've moved here in August, mostly due to the pandemic.

While I was there, I picked up a copy of one of my all-time favorite comic: WATCHMEN. It is a masterpiece. I started watching the HBO series recently, which I think is decent so far.

But the original WATCHMEN comic is a graphic novel I wanted to have in my collection, just like I have certain comic-inspired records in my collection, such as MF DOOM's MM..FOOD, Czarface's Every Hero Needs a Villain, and Wu-Tang Clan's Protect Ya Neck (opens new window).

Upon reading the forward, I discovered that it had been inspired by Bob Dylan and his song Desolation Row.

At Midnight all the agents

and the superhuman crew

Come out and round up

everyone who knows more 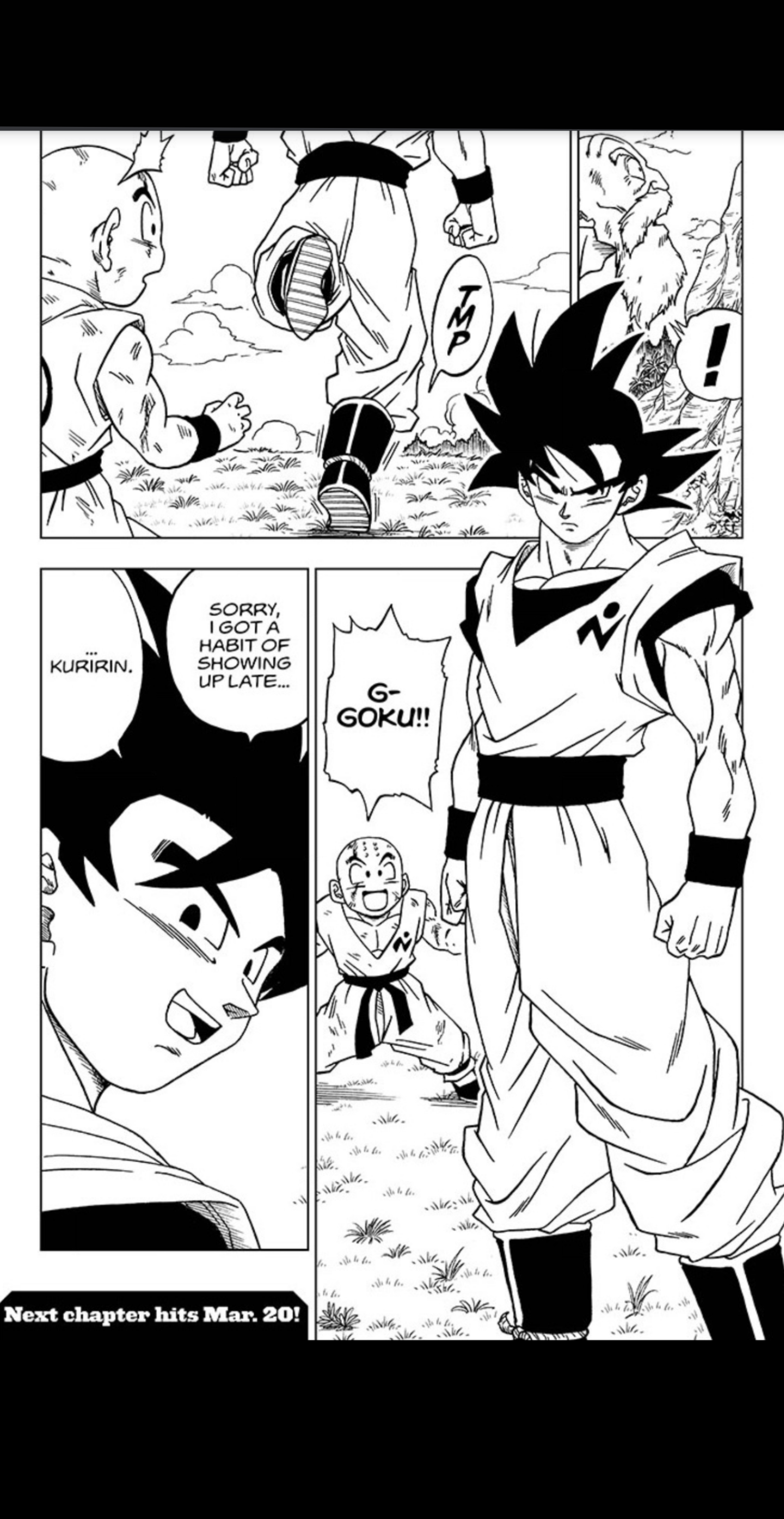